I am currently looking into some 2d basic/arcade game tutorials which might follow up on the OLED project once all the lua basics tutorials are done. 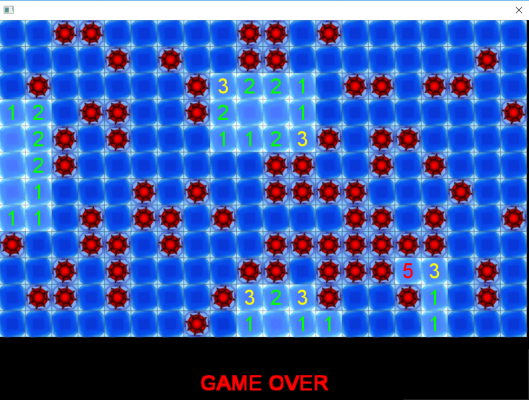 Replicating all these games myself gives a great indication on their complexity, even for arcade games. Grid based games like minesweeper, bejeweled and tetris are the easiest and share a lot of functionality. So doing all of them might now prove usefull. Pong is great in the sense that it introduces vector mathematics. All these game have their own little mechanics. The trick in making the tutorials is also finding the right game order.

One game that you might find missing in the list above is Pacman. Although certainly doable, the ghosts have their own behaviour which makes them a little trickier for beginnners. All in all it is a good way to really start tinkering about lua once you'r done learning the basics.

What are your favorite arcade games?