TLDR: I made a long-term bet on VR and it's paying off. I haven't been able to talk much about the details until now.

Leadwerks 3.0 was released during GDC 2013. I gave a talk on graphics optimization and also had a booth at the expo. Something else significant happened that week.  After the expo closed I walked over to the Oculus booth and they let me try out the first Rift prototype.

This was a pivotal time both for us and for the entire game industry. Mobile was on the downswing but there were new technologies emerging that I wanted to take advantage of. Our Kickstarter campaign for Linux support was very successful, reaching over 200% of its goal. This coincided with a successful Greenlight campaign to bring Leadwerks Game Engine to Steam in the newly-launched software section. The following month Valve announced the development of SteamOS, a Linux-based operating system for the Steam Machine game consoles. Because of our work in Linux and our placement in Steam, I was fortunate enough to be in close contact with much of the staff at Valve Software.

The Early Days of VR

It was during one of my visits to Valve HQ that I was able to try out a prototype of the technology that would go on to become the HTC Vive. In September of 2014 I bought an Oculus Rift DK2 and first started working with VR in Leadwerks. So VR has been something I have worked on in the background for a long time, but I was looking for the right opportunity to really put it to work. In 2016 I felt it was time for a technology refresh, so I wrote a blog about the general direction I wanted to take Leadwerks in. A lot of it centered around VR and performance. I didn't really know exactly how things would work out, but I knew I wanted to do a lot of work with VR.

A month later I received a message on this forum that went something like this (as I recall):

Hey man!!! I love Leadwerks, and I think you are really cool! I work for NASA, want to come and build spaceships with me?

I thought "Okay, some stupid teenager, where is my ban button?", but when I started getting emails with nasa.gov return addresses I took notice.

Now, Leadwerks Software has a long history of use in the defense and simulation industries, with orders for software from Northrop Grumman, Lockheed Martin, the British Royal Navy, and probably some others I don't know about. So NASA making an inquiry about software isn't too strange. What was strange was that they were very interested in meeting in person.

I took my first trip to Goddard Space Center in January 2017 where I got a tour of the facility. I saw robots, giant satellites, rockets, and some crazy laser rooms that looked like a Half-Life level. It was my eleven year old self's dream come true. I was also shown some of the virtual reality work they are using Leadwerks Game Engine for. Basically, they were taking high-poly engineering models from CAD software and putting them into a real-time visualization in VR. There are some good reasons for this. VR gives you a stereoscopic view of objects that is far superior to a flat 2D screen. This makes a huge difference when you are viewing complex mechanical objects and planning robotic movements. You just can't see things on a flat screen the same way you can see them in VR. It's like the difference between looking at a photograph of an object versus holding it in your hands.

What is even going on here???

CAD models are procedural, meaning they have a precise mathematical formula that describes their shape. In order to render them in real-time, they have to be converted to polygonal models, but these objects can be tens of millions of polygons, with details down to threading on individual screws, and they were trying to view them in VR at 90 frames per second! Now with virtual reality, if there is a discrepancy between what your visual system and your vestibular system perceives, you will get sick to your stomach. That's why it's critical to maintain a steady 90 Hz frame rate. The engineers at NASA told me they first tried to use Unity3D but it was too slow, which is why they came to me. Leadwerks was giving them better performance, but it still was not fast enough for what they wanted to do next. I thought "these guys are crazy, it cannot be done".

Then I remembered something else people said could never be done. 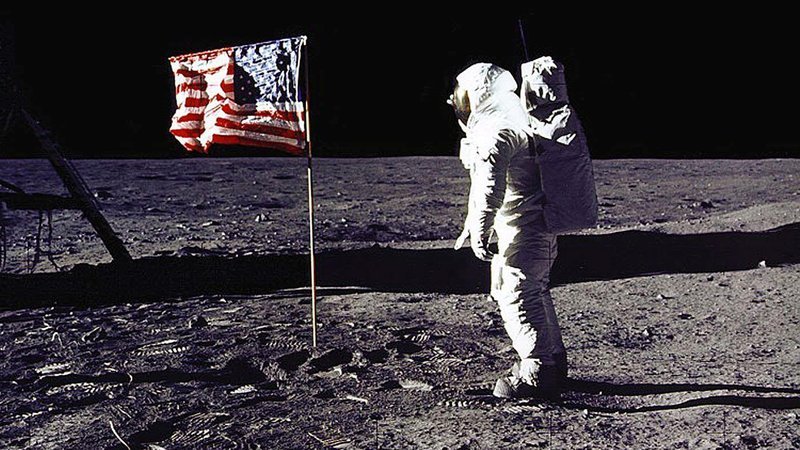 So I started to think "if it were possible, how would I do it?" They had also expressed interest in an inverse kinematics simulation, so I put together this robotic arm control demo in a few days, just to show what could be easily be done with our physics system.

A New Game Engine is Born

With the extreme performance demands of VR and my experience writing optimized rendering systems, I saw an opportunity to focus our development on something people can't live without: speed. I started building a new renderer designed specifically around the way modern PC hardware works. At first I expected to see performance increases of 2-3x. Instead what we are seeing are 10-40x performance increases under heavy loads. During this time I stayed in contact with people at NASA and kept them up to date on the capabilities of the new technology.

At this point there was still nothing concrete to show for my efforts. NASA purchased some licenses for the Enterprise edition of Leadwerks Game Engine, but the demos I made were free of charge and I was paying my own travel expenses. The cost of plane tickets and hotels adds up quickly, and there was no guarantee any of this would work out. I did not want to talk about what I was doing on this site because it would be embarrassing if I made a lot of big plans and nothing came of it. But I saw a need for the technology I created and I figured something would work out, so I kept working away at it.

Today I am pleased to announce I have signed a contract to put our virtual reality expertise to work for NASA. As we speak, I am preparing to travel to Washington D.C. to begin the project. In the future I plan to provide support for aerospace, defense, manufacturing, and serious games, using our new technology to help users deliver VR simulations with performance and realism beyond anything that has been possible until now.

My software company and relationship with my customers (you) is unaffected. Development of the new engine will continue, with a strong emphasis on hyper-realism and performance. I think this is a direction everyone here will be happy with. I am going to continue to invest in the development of groundbreaking new features that will help in the aerospace and defense industries (now you understand why I have been talking about 64-bit worlds) and I think a great many people will be happy to come along for the ride in this direction.

Leadwerks is still a game company, but our core focus is on enabling and creating hyper-realistic VR simulations. Thank you for your support and all the suggestions and ideas you have provided over the years that have helped me create great software for you. Things are about to get very interesting. I can't wait to see what you all create with the new technology we are building.