Our most recent game tournament was a smashing success.  We had fewer entries this time, but they more than made up for it with the great quality of this round of games.  Without further ado I am happy to present the entries...

Wow!  This game by burgelkat features a variety of missions from blowing up drug manufacturing facilities to sabatoging a plane.  Although the same mechanic is usually used, the action never gets old and you will keep playing just to find out what will happen next.  You may recognize the voice acting from our own Jorn Theunissen (Aggror) on the forum.  You don't want to miss this one! 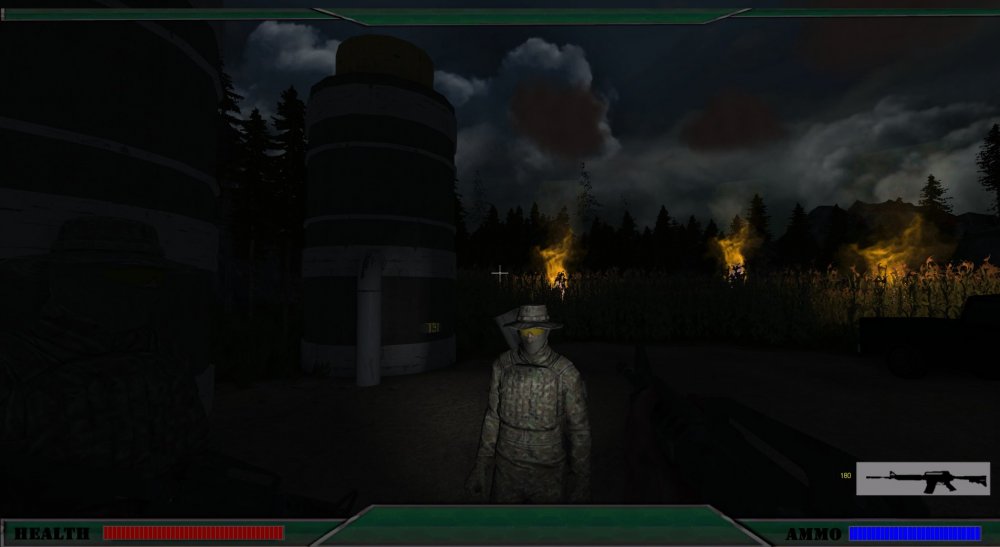 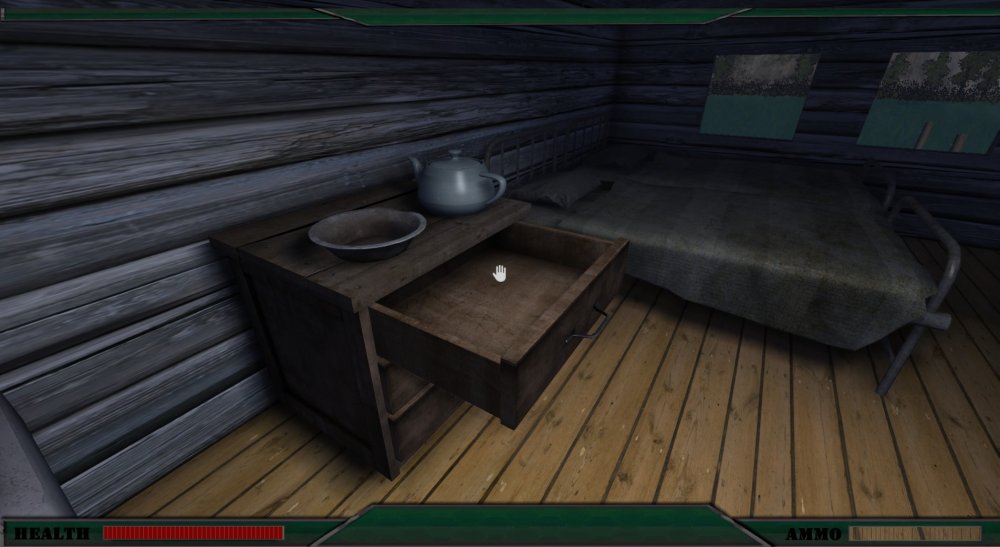 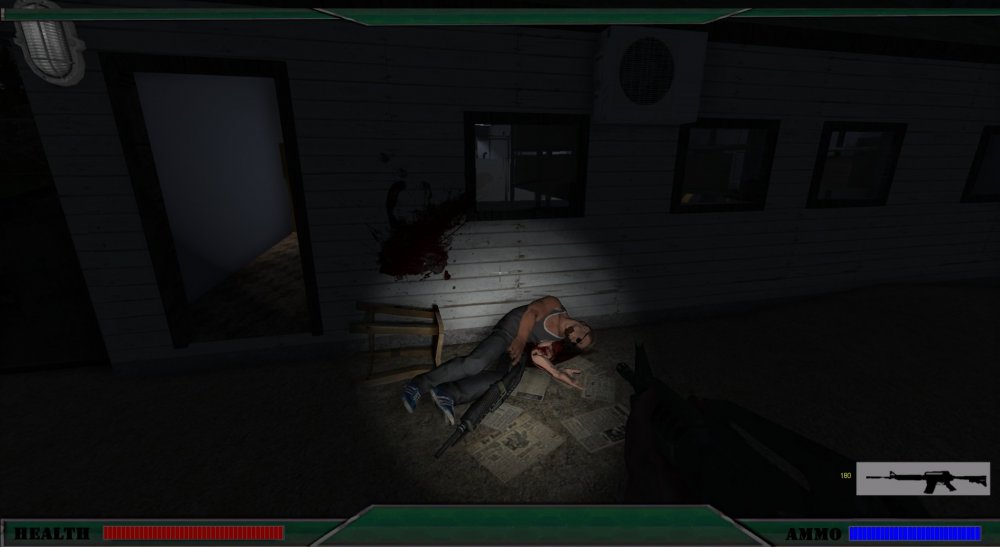 Nirvana is popular right now, and the SNES classic edition was just released.  In case that's not enough 1990's nostalgia for you, here is the excellent Nightmare Prism by AngelWolf.  Clever level design with lots of traps and well-placed enemies will keep you on your toes as you frag your way through three levels of hellish onslaughts.

Third on our list of games is an explicitly Halloween-themed title with tombstones and pumpkins aplenty.  The Cemetery by Rozsoft is a short but suspenseful experience putting you into an old graveyard at night in search of your disappeared friends.  Best played late at night with the lights out! 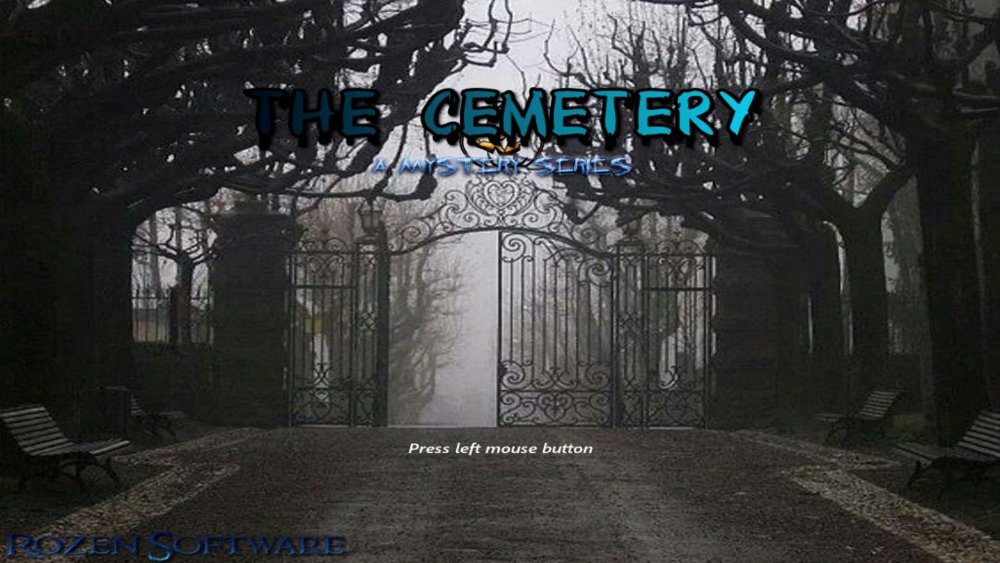 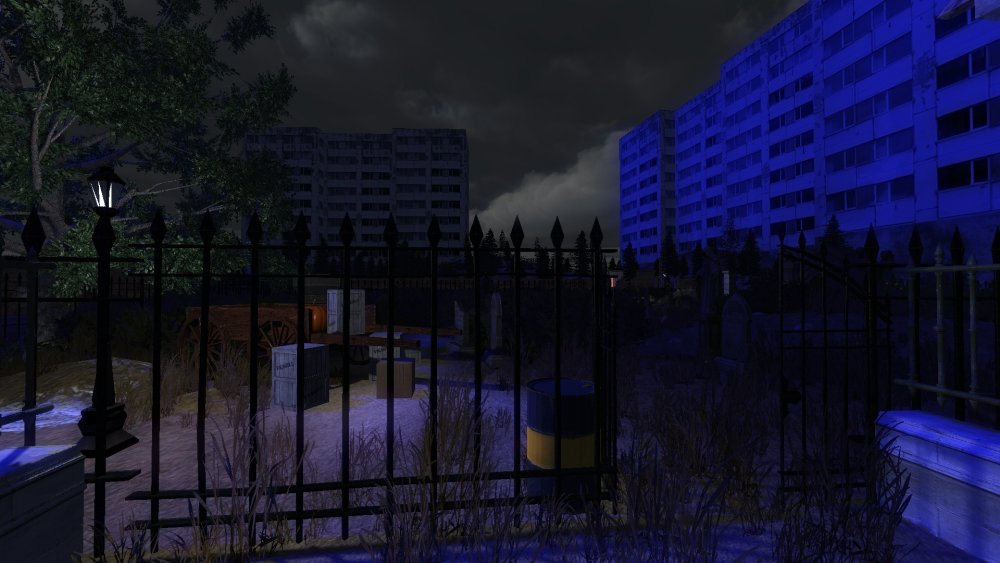 This title by member "FortifyThisMFker!" brings us back to the 90's shooter theme with a center-mounted gun and an arena of enemies.  After dispatching your foes you can select an upgrade for your weapon, health, or suit, which makes for some interesting choices.  But I've got to be honest, seeing the giblets fly is what really makes this game fun.  Try it out! 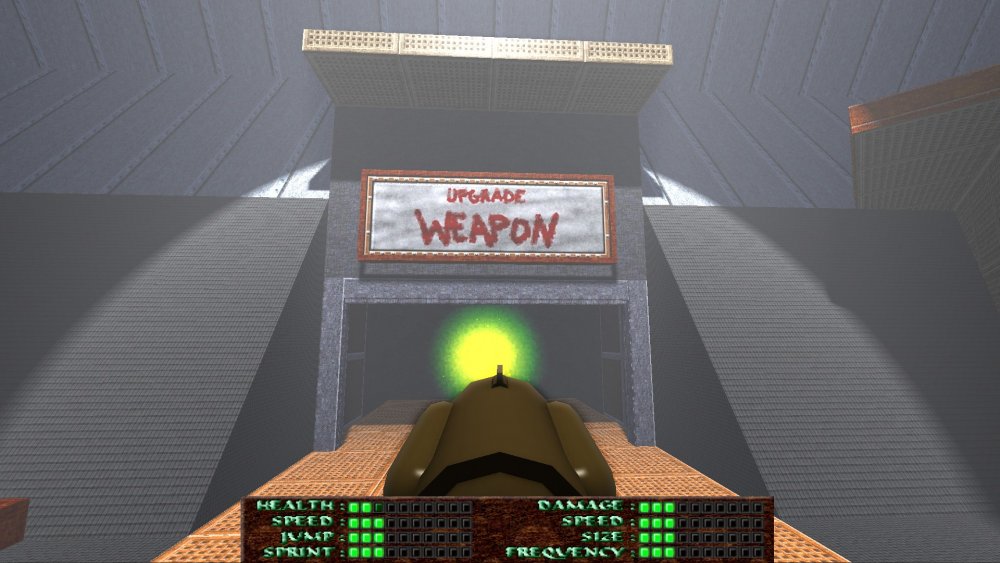 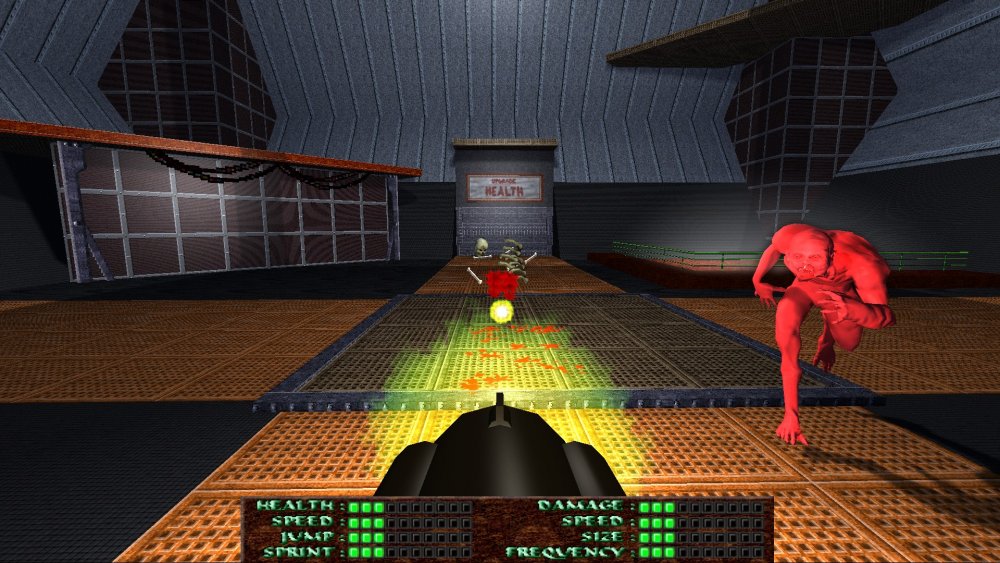 In Exit Zed by mdgunn you will explore a scientific facility in search of zombies to high-five...except that the way you like to give high-fives is with your handy dandy fully automatic Bunsen burner tool (patent pending).  The game is obviously unfinished and you might stumble across some doorways leading to nothingness, but the sound effect of your trusty scientific tool alone makes this worth playing. 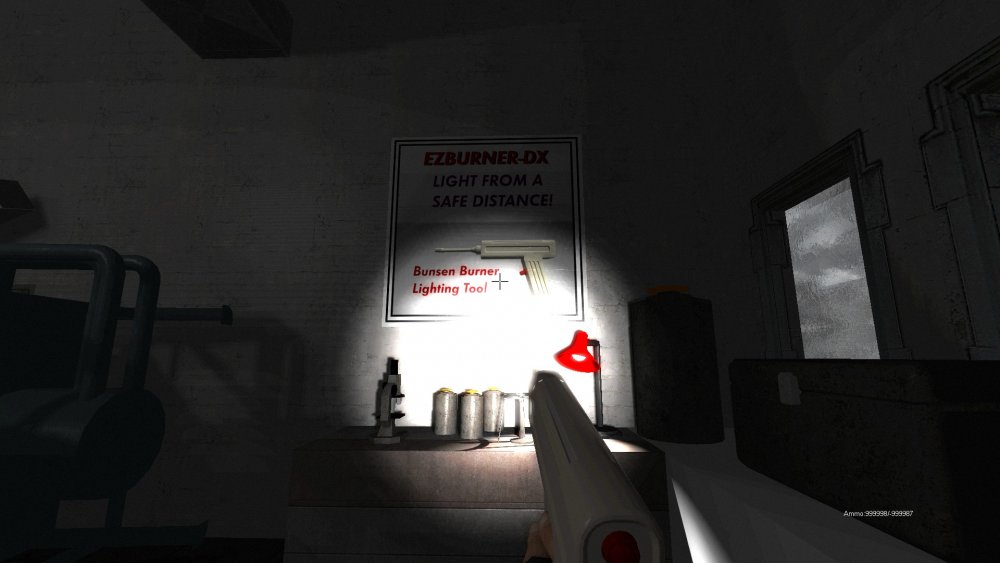 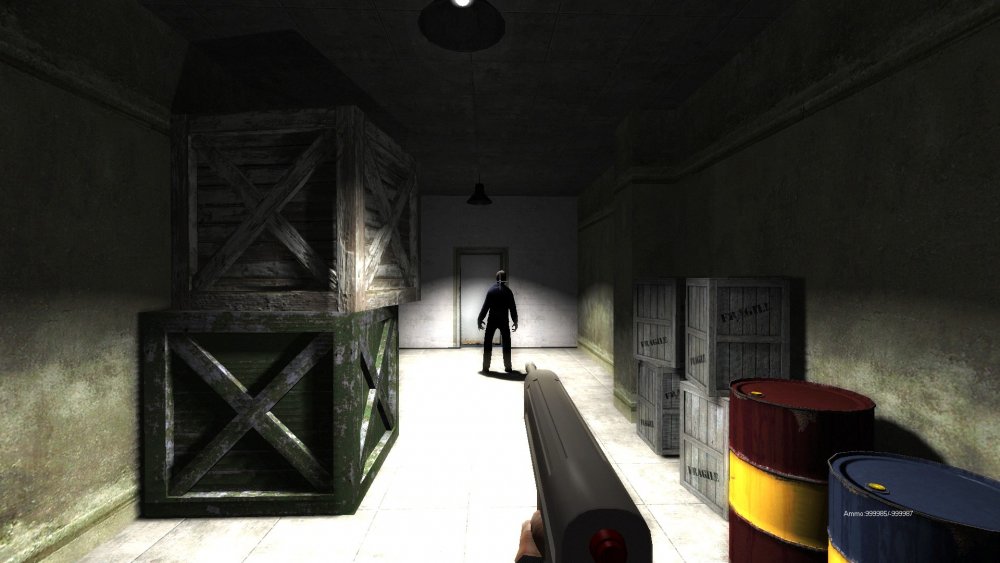 Available in Leadwerks Game Launcher, Dissension is another nail-biting SciFi shooter from Garlic Waffle.  Despite the cartoonish graphics, his games really frightening.  This one is sure to keep you on the edge of your seat! 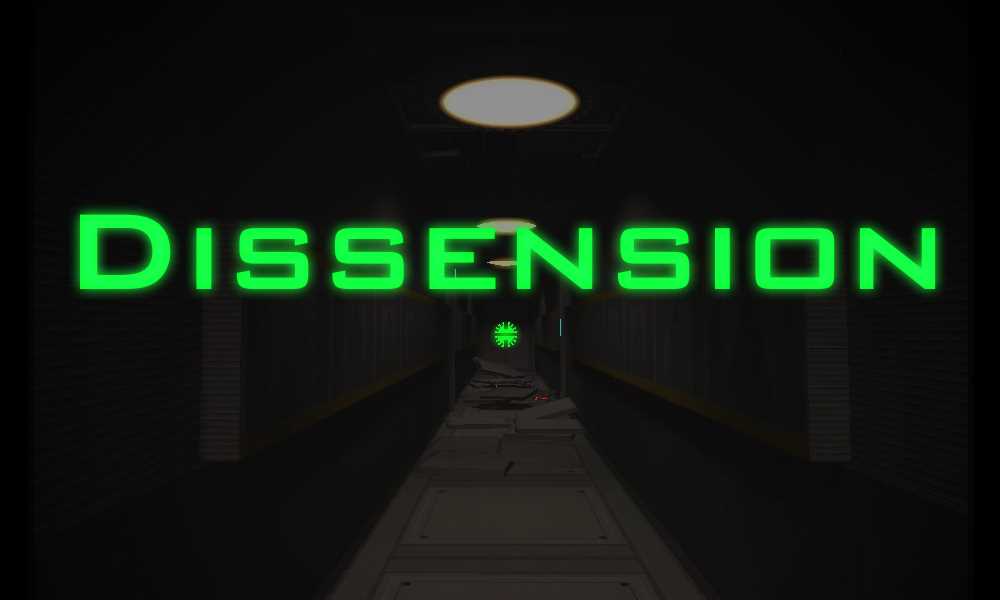 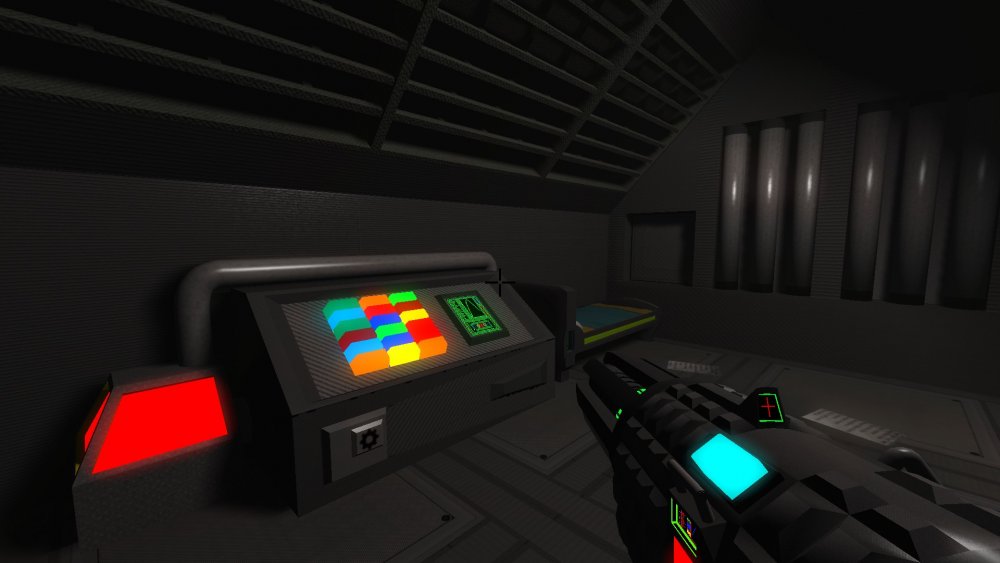 Garlic Waffle has gone into overtime and brought your TWO free games to play this tournament!  In Sewer Survival you play to make it out of an underground prison.  Expect clever puzzles, loads of enemies, and not a lot of hit points. 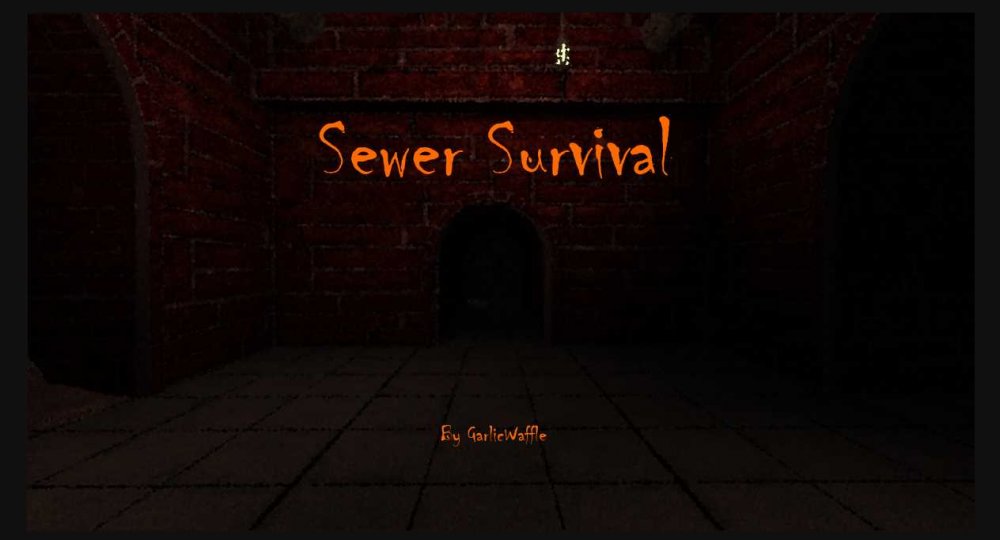 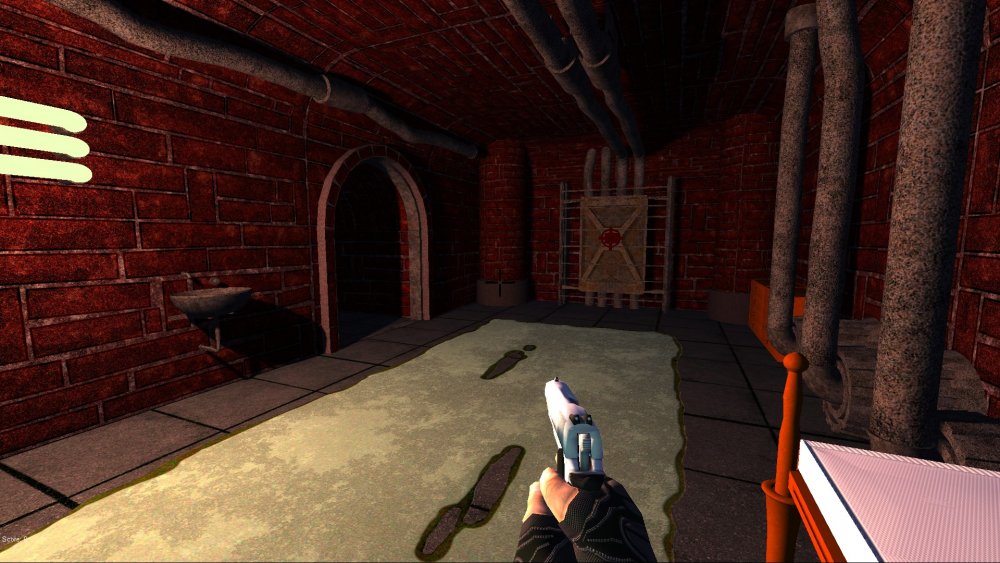