Leadwerks Game Engine 4.1 beta is now available on the beta branch on Steam. This is the final version 4.1, barring any bug fixes that are made before the release later this month. I am going to focus on just resolving bug reports and adding new documentation for the next two weeks. 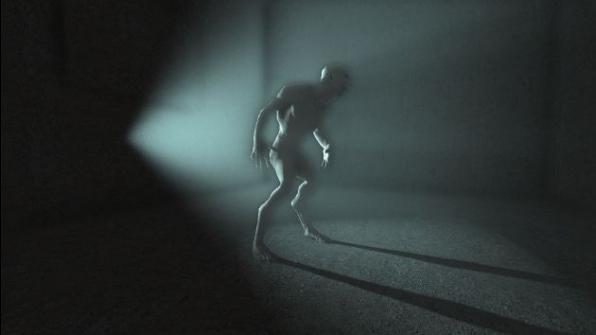 4.1 adds environment probes, which have been covered previously, and volumetric lighting. Point and spot lights can display a volumetric effect by adjusting the "Volume strength" setting, found under Light properties in the editor. You can also use the new commands Light::SetVolumetricStrength() and Light::GetVolumetricStrength(). At this time, directional lights should use the godray shader instead, but I might try this effect on directional lights as well before the release.

Volumetric lighting is an expensive effect to render, but my Intel 5200 is running it at a fast speed, and high-end cards should have no problem with it. Lights with a large range are more expensive than lights with a small range. The performance will be exactly the same for any intensity level above zero (the default). The effect is disabled when the low-quality light setting is in use.

Volumetric lighting looks best in dark scenes with lots of contrast. Spotlights tend to look a little better, as point lights don't have the same well-defined shape. Use these sparingly for dramatic lighting effects in key positions. It looks especially nice when you have a fence or grate in front of the light to create lots of interesting light beams.

The bloom effect has also been improved, and SSAO, godrays, and iris adjustment post-processing effects have been added. The bloom effect is using the mixing equation from Leadwerks 2, along with an improved Gaussian blur function from the RasterGrid blog. 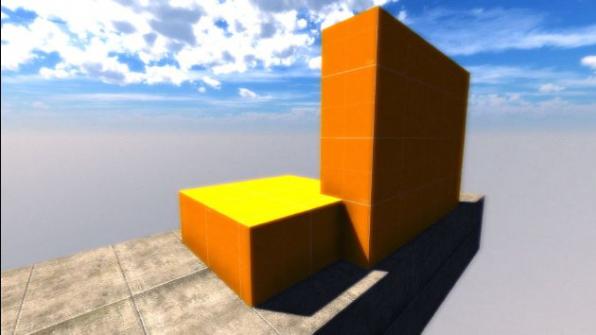 New entity icons courtesy or reepblue have been created.

Have fun with the new features and let me know if you have any questions.