I'm putting together ideas for a racing game template to add to Leadwerks. We already support vehicles. The challenge is to put together that looks and feels slick and professional, like a real game people want to play. The finished demo will be submitted to Greenlight, GameJolt, IndieDB, itch.io, etc.

This single-player game will pit you against seven computer-controlled components. You win by coming in the top three places. A time-trial option will allow you to compare your scores to other players via Steam leaderboards.

The HUD will display a speedometer, your place in the race, current lap, and total and current lap time.

Cars will be 4x4 trucks, identical except with a different texture.

The player can turn headlights on and off, honk their horn, and drive. The transmission will always be automatic.

Pressing the C key will alternate between views, including 3rd person, 3rd person further away, first-person (in-car), and a free third person camera that doesn't rotate with the car.

Checkpoints will be placed throughout the level, with a sound when you pass through.

After the race is complete, a replay will be performed from data recorded during the race, and scores will be shown on the screen.

I want the environment to be scrubby arid desert with big dramatic crags in the background. 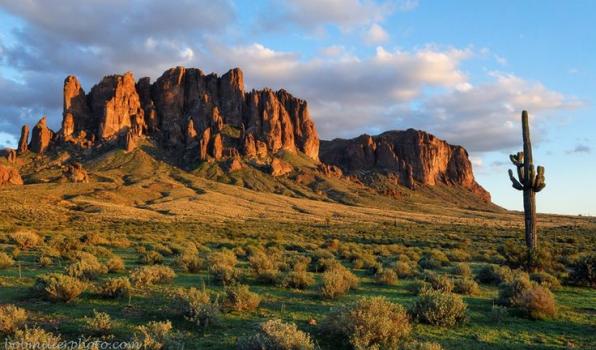 Roads will be painted on with a dirt texture, and decals will be used to add tire tracks sporadically. Decals will fade out at a fairly close distance, as I plan on having lots of them in the map.

The game will allow you to set the time of day and weather. I have not decided if the weather and time of day will change as the race progresses. Time of day includes night, morning, afternoon, and evening.

Weather can also be set, with options for sunny, rainy, and snowy. Snow will use a post-processing effect to add snow on all upwards-facing surfaces. Tire grip will be reduced in snowy and rainy conditions.

The vehicles will throw up a cloud of dirt, mud, water, or other material, based on the primary texture of the terrain where they are contacting. Dirt, water, raindrops, ice, snow, and other effects will hit the camera and remain for a moment before fading.

Screen-space reflection will be showcased heavily on the vehicle bodies.

One song will play for the menu and one for the race. The song will sound something like this at 0:44 because it sounds modern: