Can I override or add to bone animations? 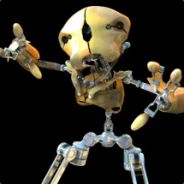 By Carm3D,
September 4, 2017 in General Discussion