Before finalizing Ultra App Kit I want to make sure our 3D engine works correctly with the GUI system. This is going to be the basis of all our 3D tools in the future, so I want to get it right before releasing the GUI toolkit. This can prevent breaking changes from being made in the future after the software is released.

Below you can see our new 3D engine being rendered in a viewport created on a GUI application. The GUI is being rendered using Windows GDI+, the same system that draws the real OS interface, while the 3D rendering is performed with Vulkan 1.1. The GUI is using an efficient event-driven program structure with retained mode drawing, while Vulkan rendering is performed asynchronously in real time, on another thread. (The rendering thread can also be set to render only when the viewport needs to be refreshed.) 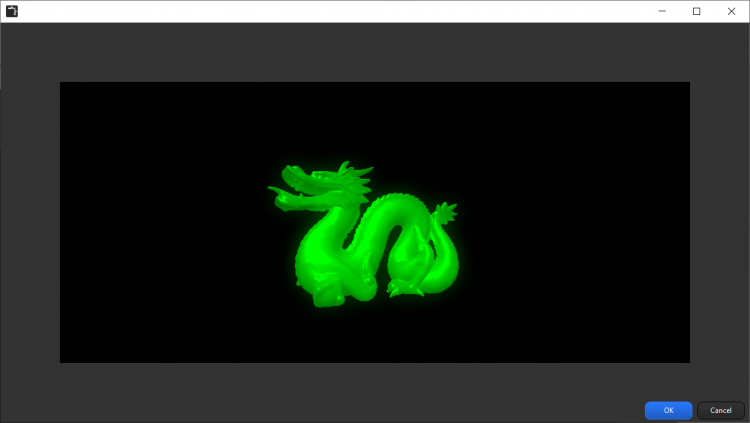 The viewport resizes nicely with the window: 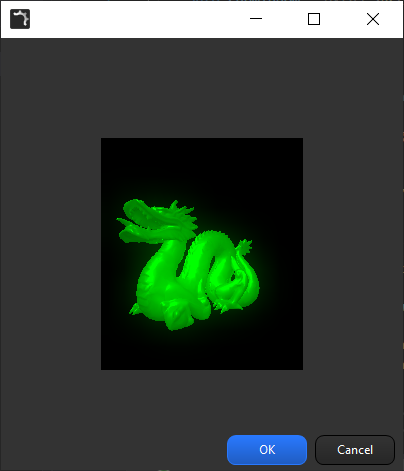 During this process I learned there are two types of child window behavior. If a window is parented to another window it will appear on top of the parent, and it won’t have a separate icon appear in the Windows task bar. Additionally, if the WS_CHILD window style is used, then the child window coordinates will be relative to the parent, and moving the parent will instantly move the child window with it. We need both types of behavior. A splash screen is an example of the first, and a 3D viewport is an example of the second. Therefore, I have added a WINDOW_CHILD window creation flag you can use to control this behavior.

This design has been my plan going back several years, and at long last we have the result. This will be a strong foundation for creating game development tools like the new engine's editor, as well as other ideas I have.