I experienced some problems this week when I tried to create an executable with Visual Studio 2008 for deployment. On Windows 7 test machines I would get this error:

"The application has failed to start because its side-by-side configuration is incorrect."

I finally tracked the solution down to a Visual Studio project setting. In Project Settings > Configuration Properties > C/C++ > Code Generation there is a property called "Runtime Library". By default it is set to rely on external DLLs. Change these values to non-DLL settings (like MT or MTd) and they will include the runtime library in the executable. This makes for bigger executables, but they will run everywhere. 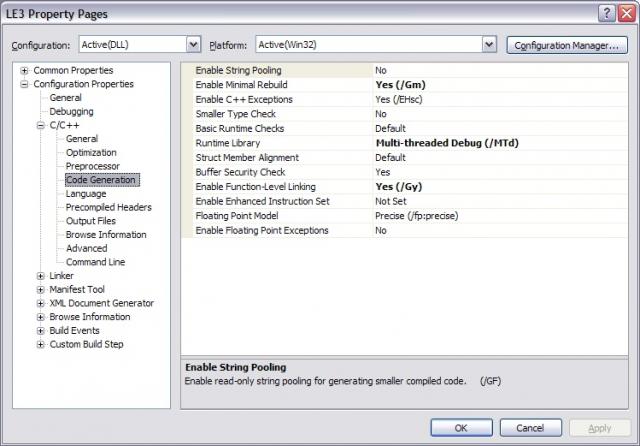 Having experienced this problem with Visual Studio 2010, I guessed this was the same issue. I uninstalled the Visual C++ 2010 Redistributable Package from my Windows XP machine, then created a simple test program on another Windows 7 machine. First I made sure I could create the problem, by using the default runtime library. Ever seen this error?: