Midjourney is an AI art generator you can interact with on Discord. To use it, first join the Discord channel and enter one of the "newbie" rooms. To generate a new image, just type "/imagine" followed by the keywords you want to use. The more descriptive you are, the better. After a few moments four different images will be shown. You can upsample or create new variations of any of the images the algorithm creates.

And then the magic begins:

Here are some of the images I "created" in a few minutes using the tool: 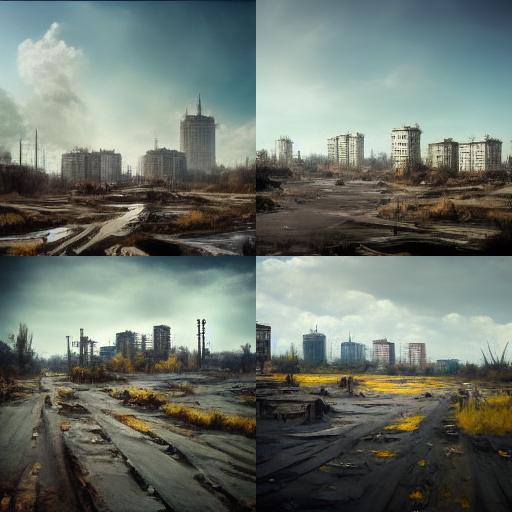 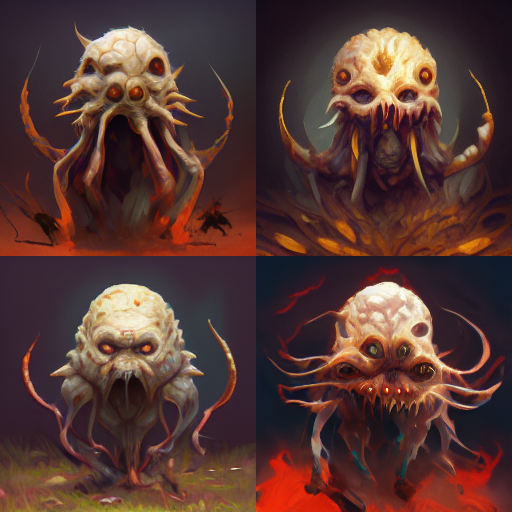 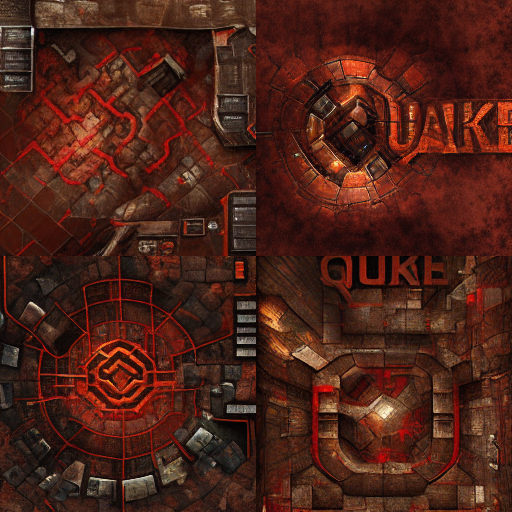 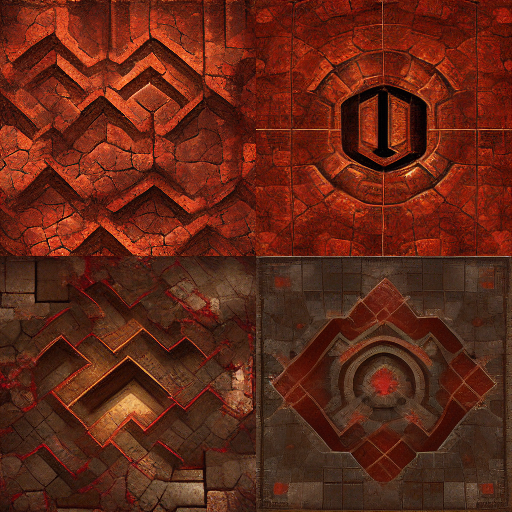 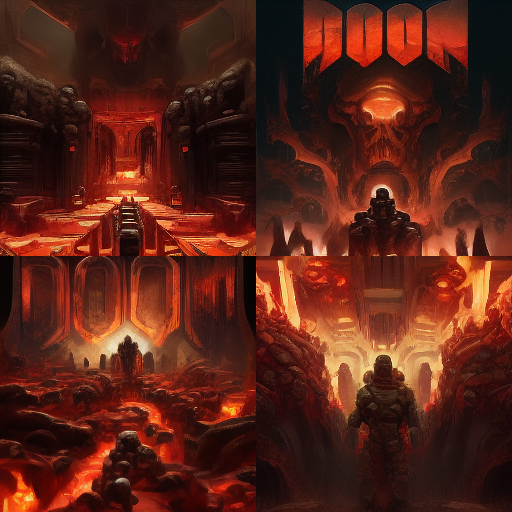 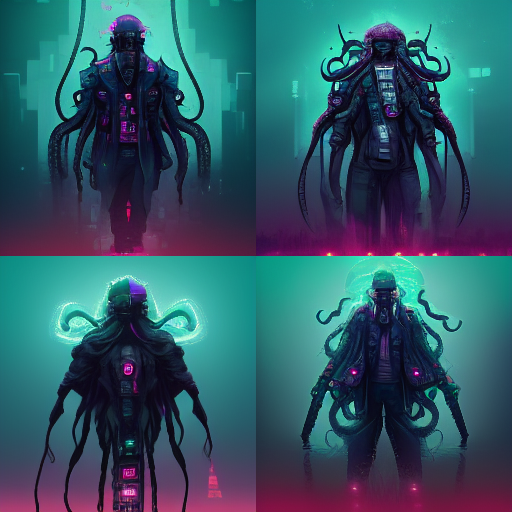 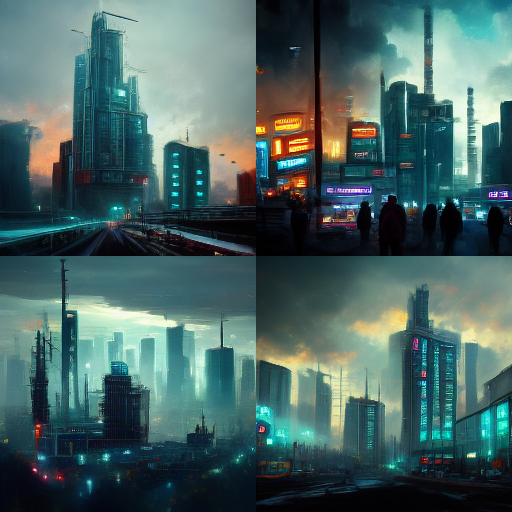 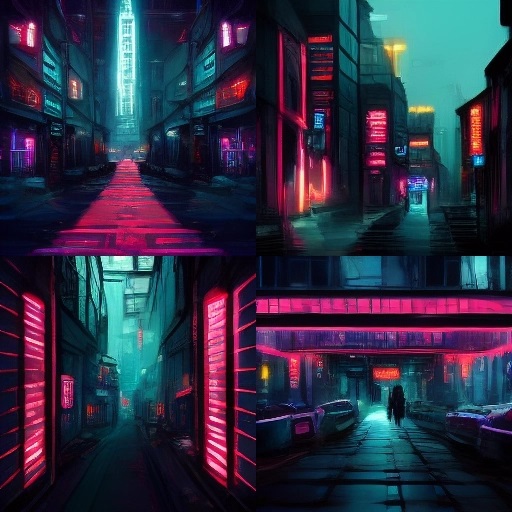 I'm really surprised by the results. I didn't think it was possible for AI to demonstrate this level of spatial reasoning. You can clearly see that it has some kind of understanding of 3D perspective and lighting. Small errors like the misspelling of "Quake" as "Quke" only make it creepier, because it means the AI has a deep level of understanding and isn't just copying and pasting parts of images.

What do you think about AI-generated artwork? Do you have any of your own images you would like to show off? Let me know in the comments below.