Today brings a minor but semi-major addition.  Rare Spawns.   defendTHIS! now has exactly 100 rare spawn mobs in the database.  These can occur only during live wave release, meaning there's only a chance for a rare spawn while a wave is actively being processed.   The random algorithm is quite intensive so I won't touch on that right now.

What are Rare Spawns good for you may be asking, here's a rundown:

Exotic items which may be needed for some tasks.

Collections will be the base usage for Rare Spawns, as all other system derive off collections to begin with. You can't complete an achievement without a collection being established, so therefore you cannot unlock an additional Hero since the achievement associated with that Hero requires one or more Achievements to have been completed.  Furthermore certain items only dropped from Rare Spawns will be required to enter hidden areas or even unlock 'Challenge Stages' throughout the game.

It all comes down to this - when the alert pops up about a Rare Spawn appearing, drop what your doing and seek the spawn out.  Rare Spawns aren't more powerful than normal zombies, but they do have quite a bit more Hit-points than normal zombies making them a time sink to kill.

The rules for Rare Spawns is as follows.

You just have to kill it!,  if you fail a mission map but was able to kill a Rare Spawn than you will still receive credit for the kill and your player bio will be updated and reflect that Rare Spawn in the ledger.

Killing the same Rare Spawn twice throughout the game ( as impossible as it seems, it could happen ), results in nothing extra. The kill would had been already recorded so nothing happens.

As development continues there may be additional rules added, changed or subtracted.  And I'm quite certain there will be new 'needs' for a Rare Spawn kill as time goes on. 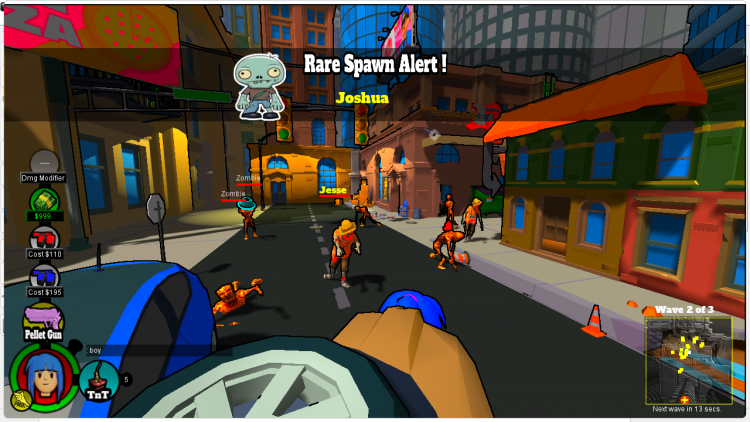 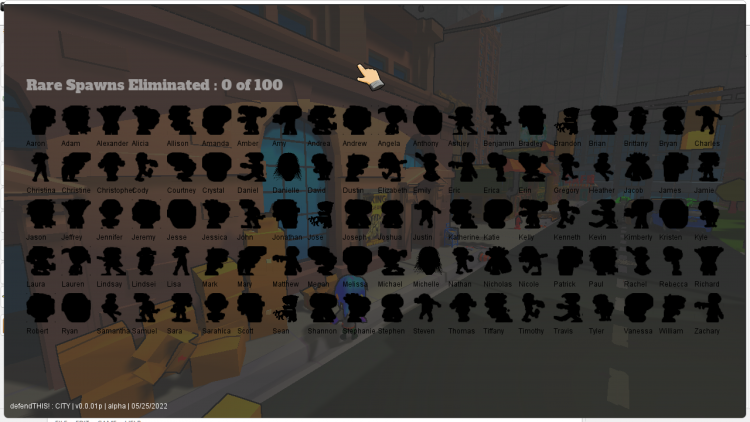