From its initial concept in 2017 through the last sixteen months of development, I am ecstatic to announce that the free demo of Cyclone is now available in preparation for the June Steam Next Fest!  This demo includes three maps from the main game showcasing the functionalities of Cyclone and various puzzle elements.

The demo is available right on the Steam Store page!

While this is both an exciting and a scary time. I can't stress enough that your feedback will be very helpful as we get closer to the Early Access release date of June 23rd, 2022. Please let me know what you think publicly right here on UltraEngine.com, privately via a DM or my inbox of sferriolo@reepsoftworks.com. 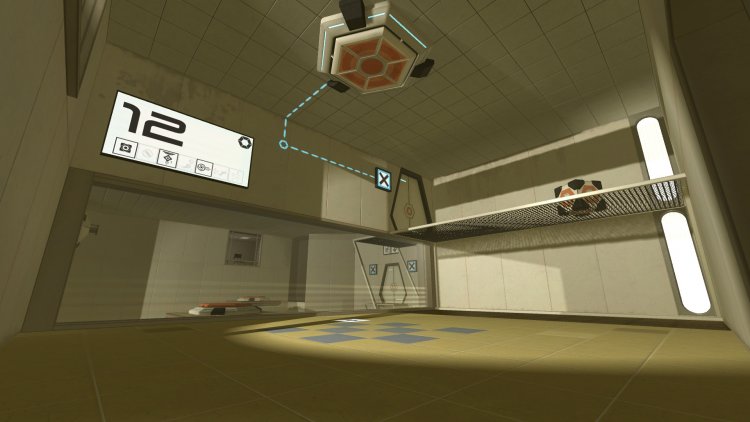 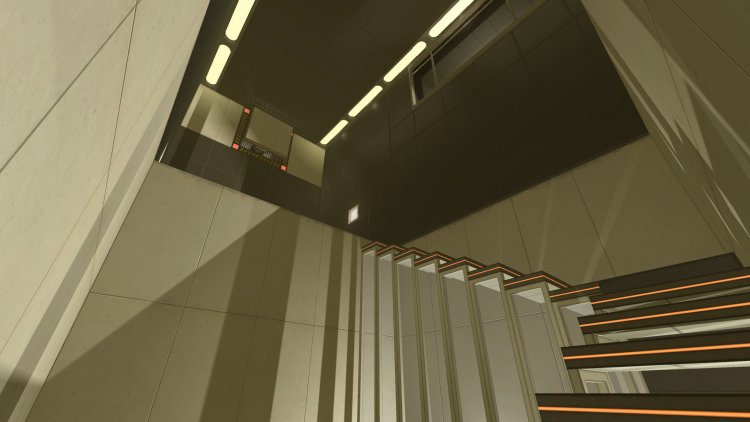