The Seventh World is a Medieval Fantasy Survival game, inspired by the likes of Skyrim and ARK Survival Evolved.

It's been under development for the last two years but only in the last eight months has a real commitment been made to it.  Spending every night after work and every other day working on it I've achieved a base from which to build on. 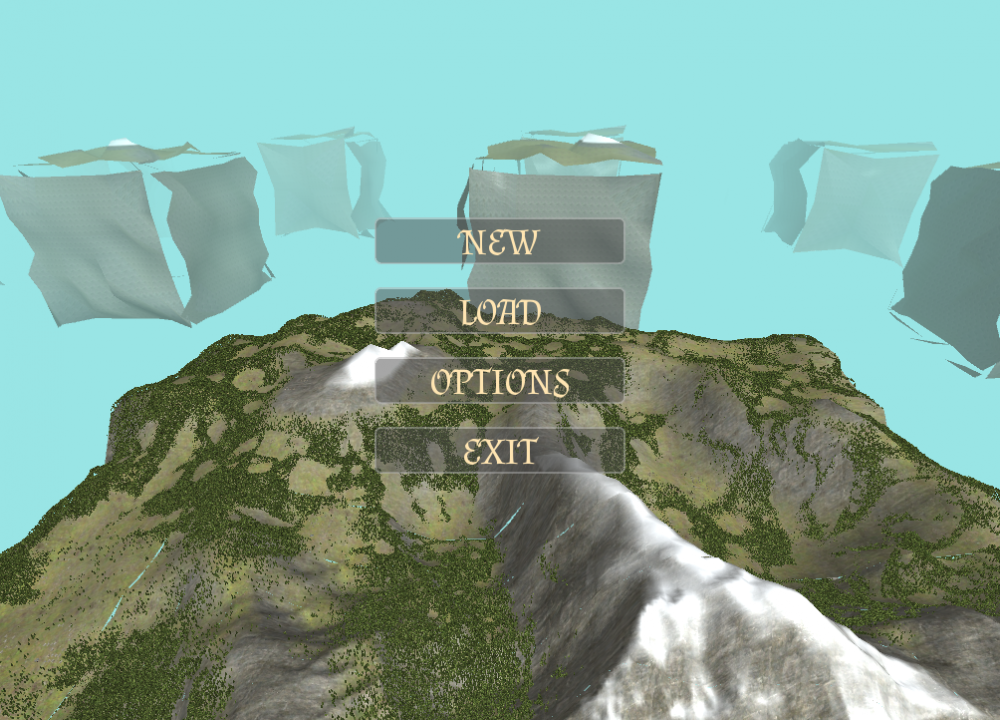 The cuboid landmasses are called fragments.  They are arranged as a sphere to make up a planet.  Game-play will eventually include moving from one fragment to another.

Each fragment face has a gravity direction toward the center of the land mass.  Each face is known as a World.  The top most face is the First World.  The left, The Second World.  The right, The Fourth World.  The North face is The Fifth World and the South face is The Sixth.  The last face, opposite to the top is The Third World.

Each World is separated by an area of weak gravity known as the gravity void, making it difficult to travel between them without the right equipment.  Each world will also have unique features and biome characteristics.

In total, there will be approximately 12.5 million square kilometers of explorable terrain. 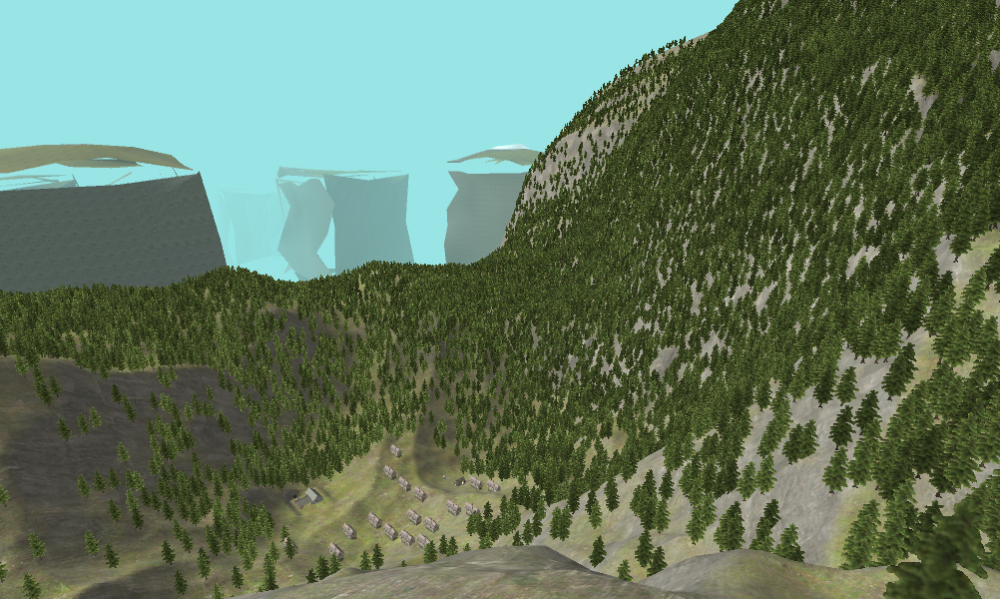 There is minimal game-play at the moment.  You spawn in one of the procedurally generated towns and the most you can do is; 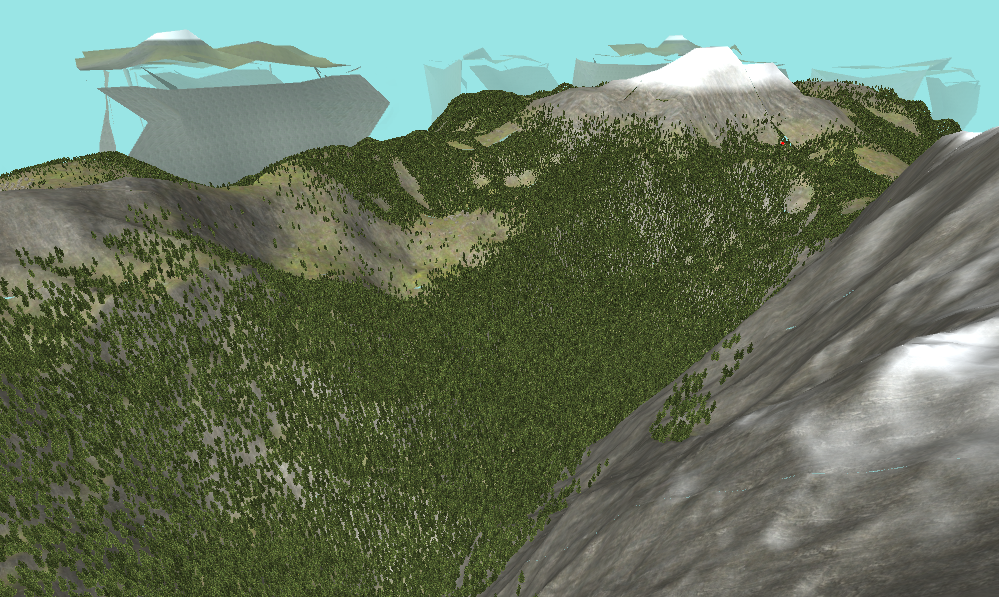 What I'll be working on next is fixing the obvious graphics issues.  This will include;

My overall plan is to get this to an alpha stage so it can be released on Steam.  For this stage I want to have the following implemented;

Feedback and suggestions are welcome.  I hope to have a progress update every one to weeks.