Explore our reimagining of the Chernobyl nuclear exclusion zone with The Zone asset pack.  This package contains over three gigabytes of high-quality game assets prepared to take advantage of the latest Leadwerks features.  Use our ready-made map (included) to start your game or create your own post-apocalyptic environment.

Get it now on Steam with a discount during launch week. 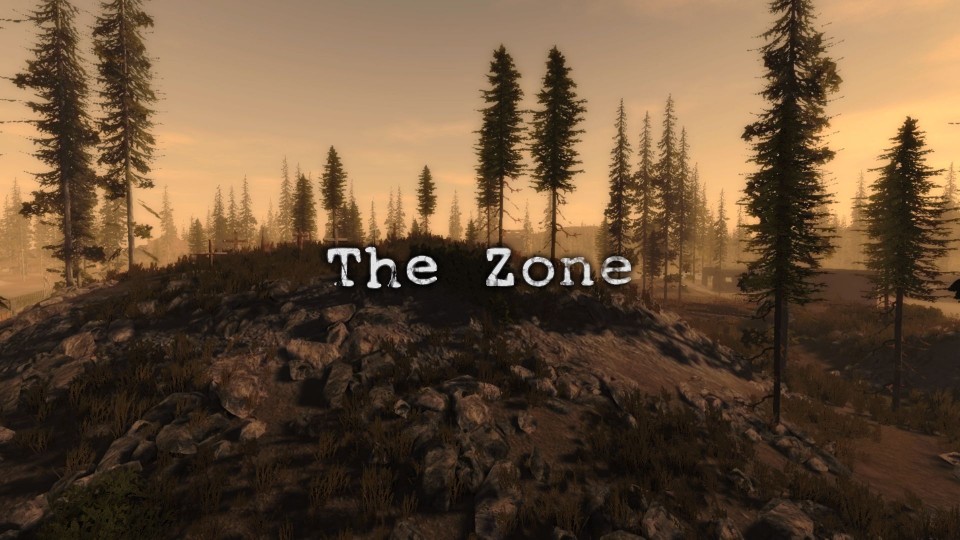 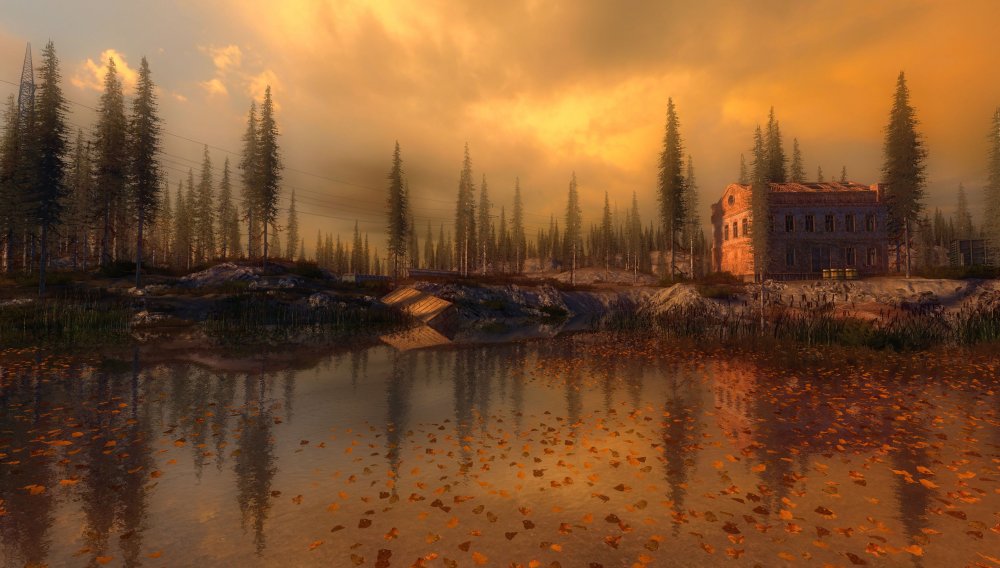 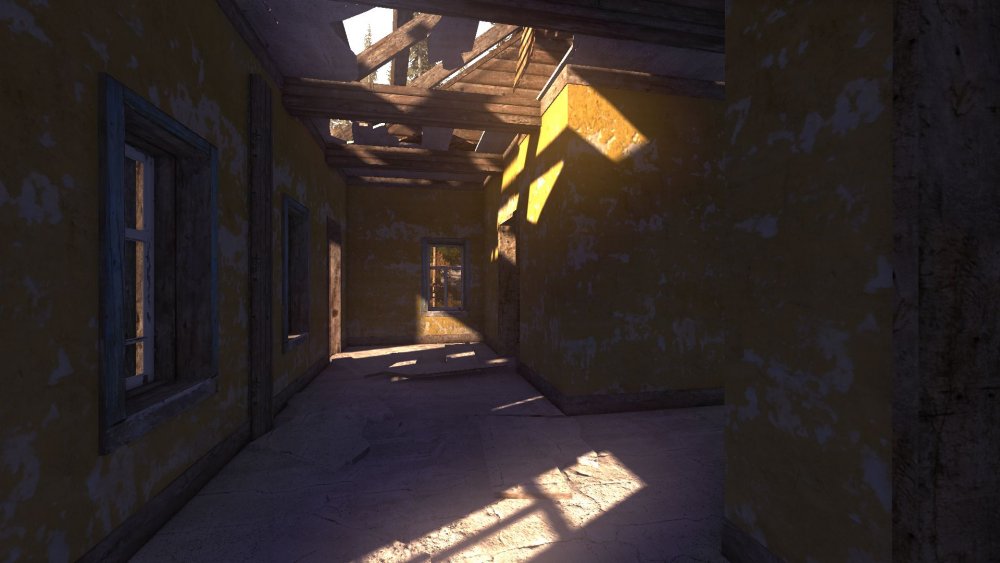 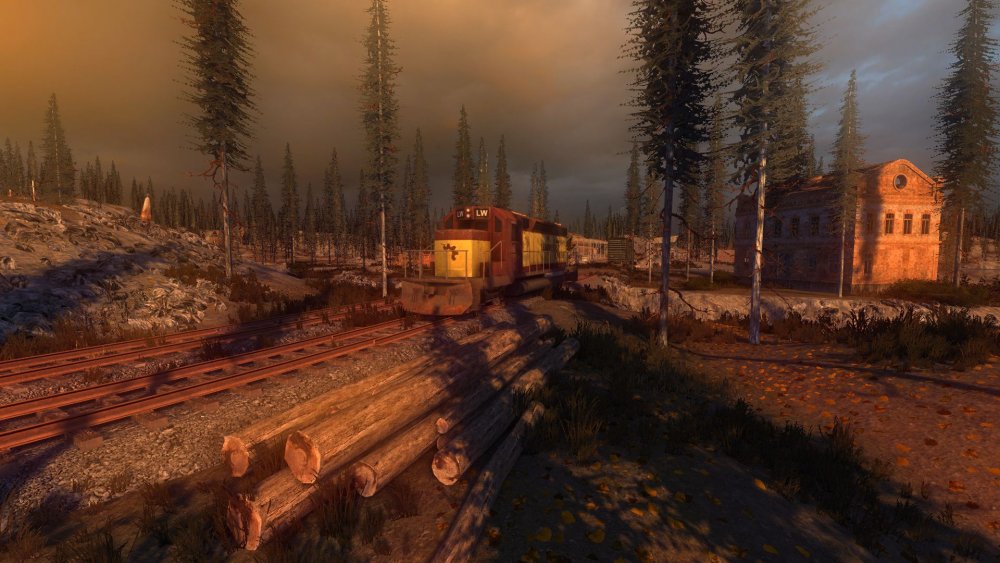