Previously, I laid out a pretty complete design of the racing game template I want to build. There's definitely enough there to build out the concept with very little left unanswered.

We are going to have a marble game template, because of its simplicity and ease of learning. However, unless the template really looks like a game people would want to play, it doesn't offer enough "carrot" to inspire people. This idea is less well-defined than the racing game, so I am only in the idea stage right now. There's two big aspects of this I want to figure out: level design and game mechanics.

If you look at a lot of this type of game on Steam, they pretty much all just use some random blocks or generic levels and place a ball in it. This is what I do not want: 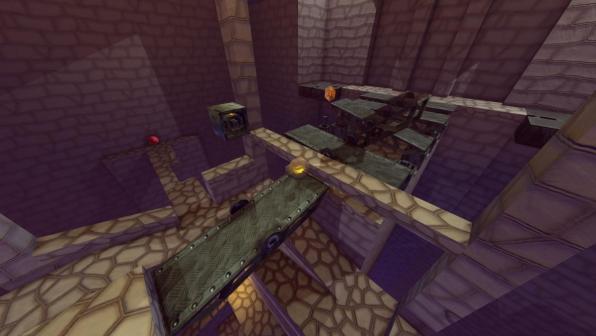 A game of this type should have a highly ordered repeating geometry. 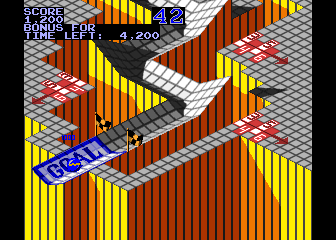 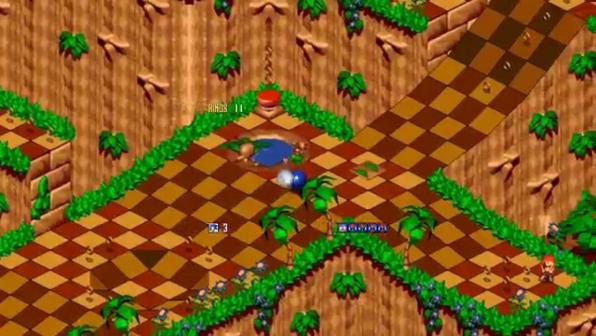 These examples are more orthogonal than I would like, but it's a start. I definitely want the base of it to be a checkered pattern. I do not want random blocks. See how the Sonic level design uses some trim along the edges to make it look nicer?

Here's an example of some more organic elements mixed into the design: 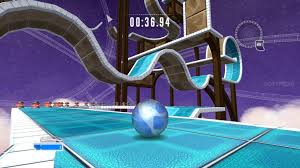 Here's a nice curve. Not exactly what I want, but it provides some ideas: 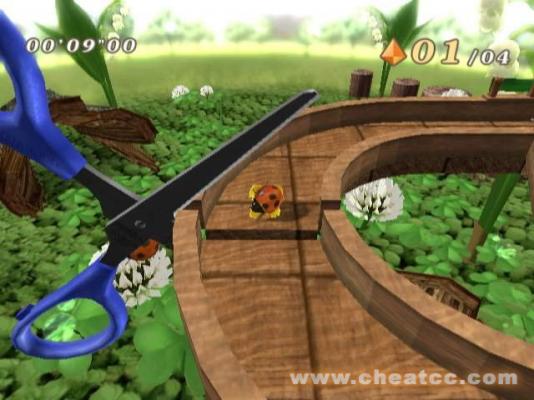 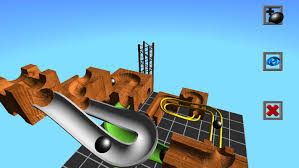 It should look like a toy kit you put together. The wooden elements are also pretty cool.

So here's my quick summary of what I want in the level design:

Overall I want the world to feel like an old Nintendo fantasy world with an adventurous feel. The music might not be 8-bit, but should have some of that style:

The marble itself should have a distinctive look. Maybe a reflective silver ball-bearing, using the SSG effect to reflect the world around it?

Here are some concept textures. 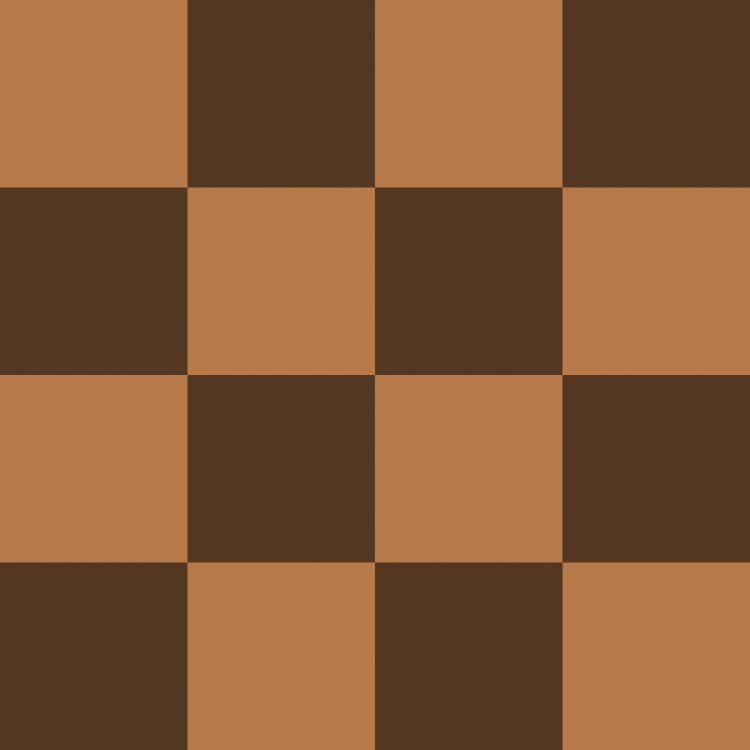 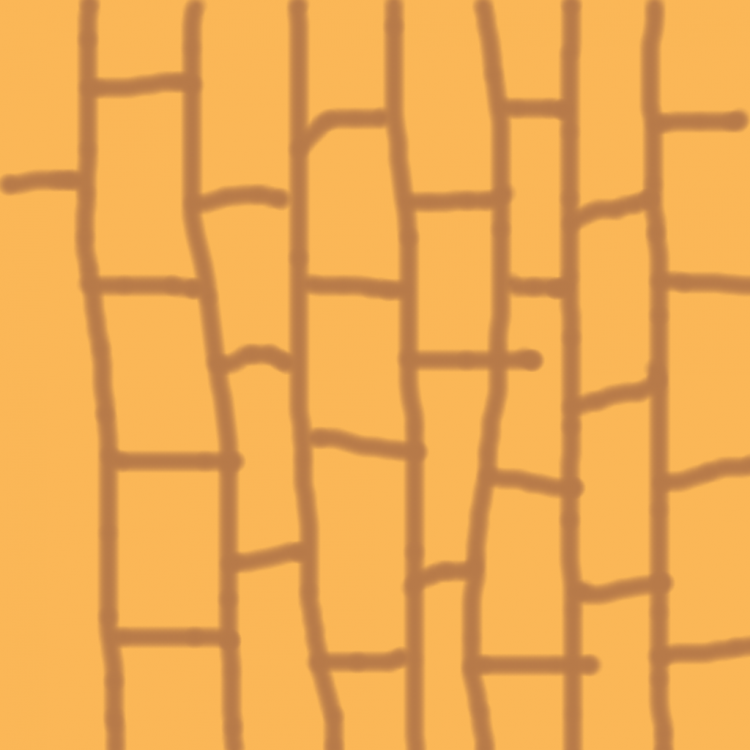 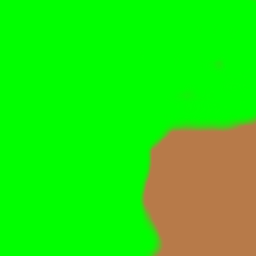 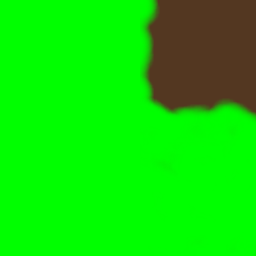 I am pretty foggy on this because I don't play this type of game. Fans? Moving platforms? Loop-de-loops? Got any suggestions or examples from other games you would like to see me implement? If you have a video of gameplay, that's even better.

The idea is to implement a few reusable mechanics that can be recombined in interesting ways, so that someone can make a finished game just by recombining them and making additional levels. I also favor mechanics that are associated with a specific model so that they are easily recognizable, like fans, magnets, saws, etc.

Tell me your ideas in the comments below.