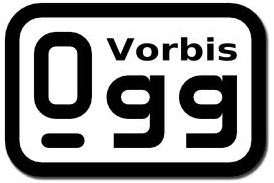 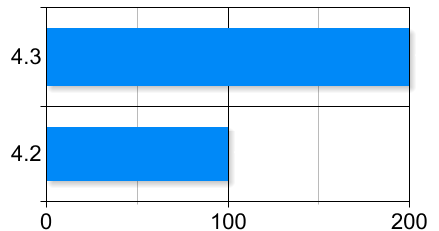 Finally, numerous small bugs have been squashed to make Leadwerks more reliable than ever.

Version 4.3 is a free update and is available on Steam now. C++ projects made with Leadwerks 4.2 can be updated by adding the following header search paths: