The book "Game Engine Gems 3" by Eric Lengyel is now available for purchase at Amazon.com (ISBN #978-1498755658). This title, set for release April 21, 2016, features 22 chapters of game programming knowledge, including a chapter by Leadwerks founder Josh titled "Vegetation Management in Leadwerks Game Engine 4". The accompanying CD even includes source code for an early version of the Leadwerks vegetation system, so you can see exactly what is going on under the hood of the engine. Pick it up now on Amazon. 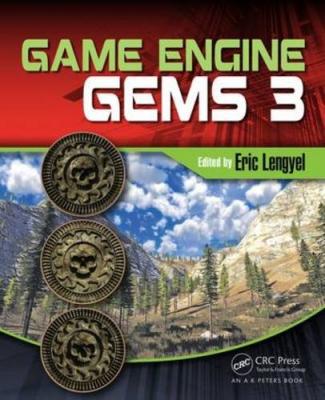