Our first character pack for Leadwerks has been released. The Zombie Character Pack DLC is now available on Steam for $29.99, with a 15% launch discount.

The Leadwerks Zombie Character Pack provides you with a horde of undead monsters to slay. Fight your way through the flesh-eating mob or pit them against each other in an all-zombie brawl to the death. All characters are fully scripted and ready to use in Leadwerks, with no programming required. Just drop them into your map and press play!

To install this DLC, select the Workshop > Manage AddOns menu in the main window. Select this DLC in the list, press the Install button, and your items will be available in the editor. 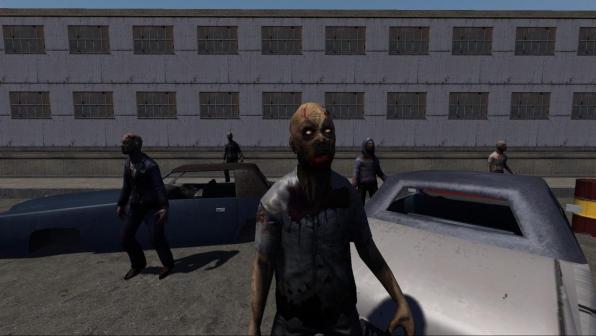 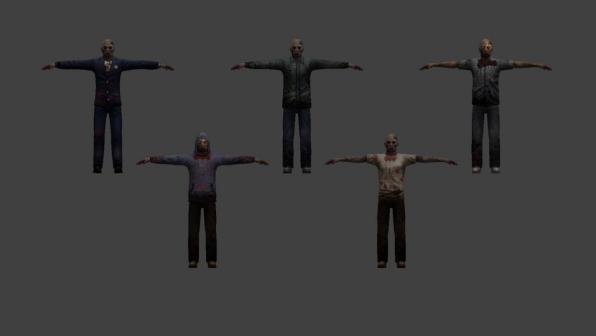