If you don't know that the blog title exists out of game names, you are probably a little confused

. My upcoming job interviews are almost 2 weeks away, which gives me plenty of space to do some development stuff on the side from my main project. Besides my main project I have been working on the tutorial project Saturn as well as reviving the the Tunnels demo from Leadwerks 2.

I didn't think I would have so much fun making project Saturn. It proves that making gameplay can be done very quickly. At the moment of writing this blog, there are 13 video tutorials. There are enough subjects left to cover, so if the videos gain some more popularity, I will start making some more.

in the meantime you can also download the source from my website and you can even play the game directly via the workshop game player. Here are some topics that are in the queue for possible upcoming tutorials: 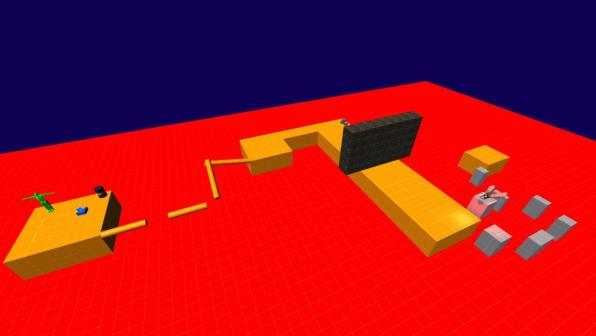 The tunnels and Island scene from Leadwerks 2 are made me fall in love with Leadwerks in the first place. Having a go at reviving the Tunnels scene is therefor extra motivating. With some scary sounds and a dark ambience, the tunnels demo is nice little demo for the Leadwerks game player. Expect some more updates on this project later this week. 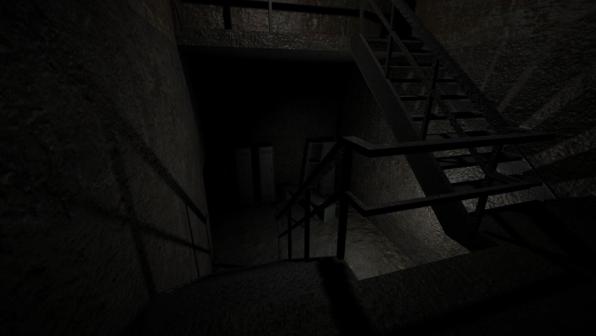