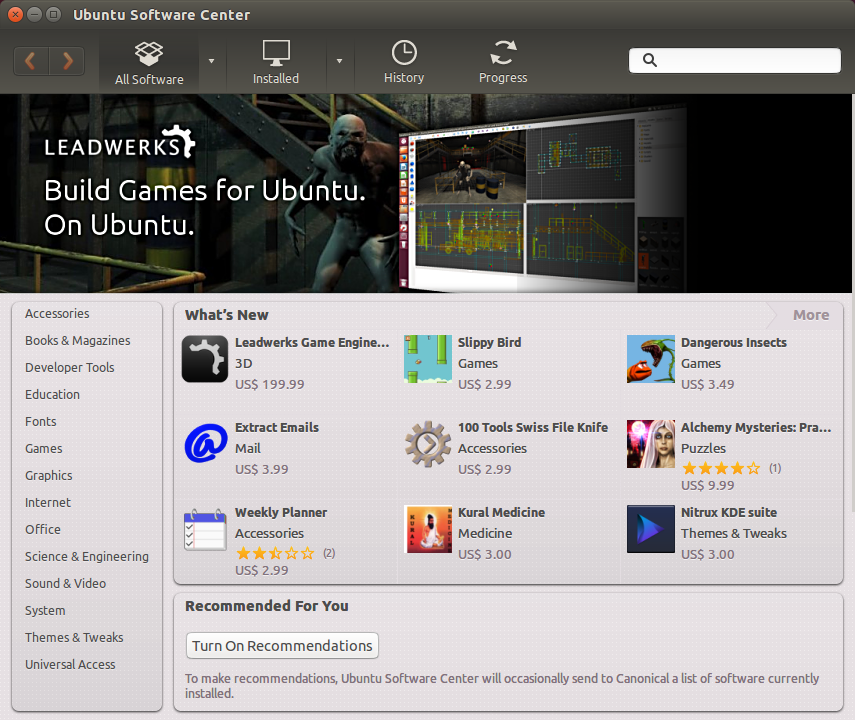 Bringing Leadwerks Game Engine to Ubuntu also means that existing games can be more easily deployed for Ubuntu. The lineup of featured games on the Leadwerks website covers a diverse range of genres including strategy, action, and simulations. Michael Juliano, developer of the space combat simulation game Rogue System, says that he is now planning on Ubuntu support in his upcoming title due to the ease of deployment Leadwerks provides. “One of the reasons we chose Leadwerks was due to its strong support for Linux”, said Michael. “We’re definitely interested in bringing Rogue System to Ubuntu.” 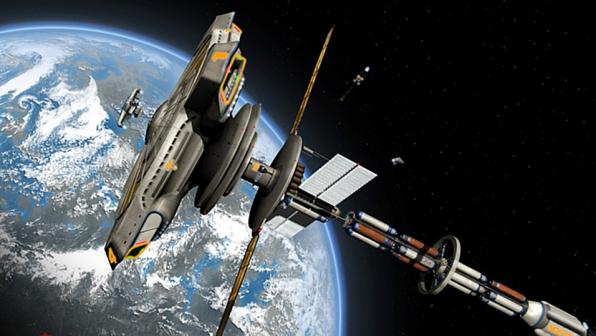 Jono Bacon, community manager for Ubuntu, said that ”Canonical is delighted to be working with Josh at Leadwerks to help further Ubuntu and Linux and in general as a next generation platform not just for consuming games, but building a powerful community of games developers and content creators”. With 25 million users, Ubuntu is widely used by game developers and players alike who enjoy it’s open nature and long term vision of convergence.

Leadwerks Game Engine is a powerful and easy to use development tool for building 3D games. The software has recently grown in popularity due to its rapid development capabilities, royalty-free license, and strong support for C++ and Lua programming. Thanks to the quality of modern Linux graphics drivers from ATI and Nvidia, Leadwerks is able to deliver high-end 3D visuals on Ubuntu. An advanced deferred renderer provides realistic light and shadows on any machine supporting OpenGL 4.

Leadwerks Software was founded in 2006 to build powerful game development tools that are easy to use. The company launched Leadwerks 3, their first multi-platform product, in April 2013 at the GDC expo. Last summer, the company conducted a successful Kickstarter campaign to bring Leadwerks to the Linux operating system, reaching over 200% of their goal in just six weeks. A concurrent Greenlight campaign for Steam was also successful, making Leadwerks the first 3D game engine approved for distribution on Steam.

Canonical is the company behind Ubuntu and the leading provider of services for Ubuntu deployments in the enterprise. With global teams of developers, support staff and engineering centres, Canonical is uniquely positioned to help partners and customers make the most of Ubuntu. Canonical is a privately held company.

Ubuntu is a free, open-source platform for client, server and cloud computing. It is the most widely used Linux on the top 1000 websites by traffic, the reference platform for OpenStack deployments, the most popular guest OS on public clouds, and ships on PCs from Dell, Lenovo, HP and other brands. Since its launch in 2004, it has become the preferred choice for open desktop and scale-out computing, from Fortune 500 companies to hardware makers, content providers, software developers and consumers.