Leadwerks Game Engine on Steam has been updated with bug fixes and a host of new features that are now out of beta.

We're already seeing a greater diversity of looks and effects than what Leadwerks 2 could render. By effectively crowdsourcing post-effects, we're creating a stronger platform for innovation of new plug-in effects, from the realistic to the fantastic. The post-processing features are included in both the Indie and Standard editions of Leadwerks 3.1. 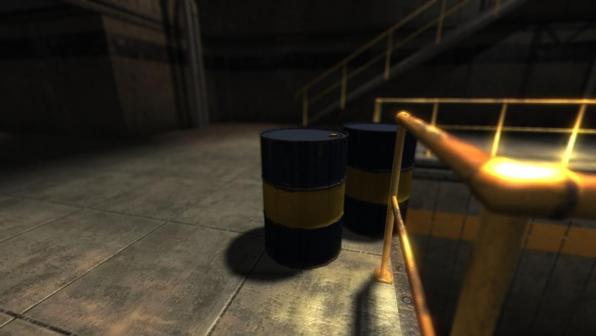 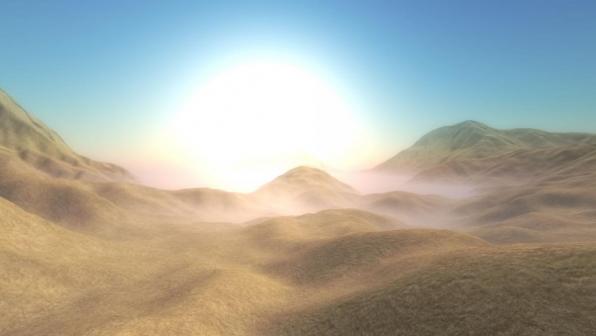 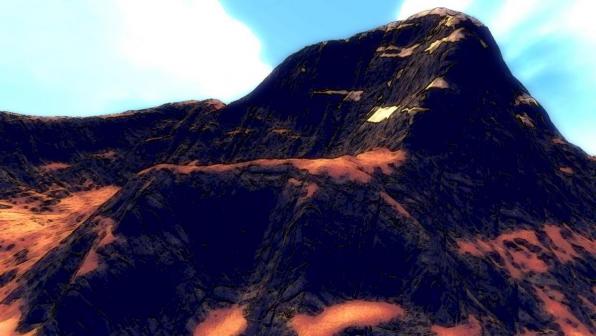 To avoid confusion with outdated projects, the project's status will now be displayed in the project manager. If the project is older than the template folder, a warning icon will be displayed. In addition, the script editor will now warn once about an out-of-date project before running.

Leadwerks Game Engine is available on Steam for $99.