Leadwerks 3.1 has entered the beta testing phase on schedule according to our development plan laid out in the Leadwerks for Linux Kickstarter campaign. Supporters who chose the SUPER BACKER reward have been granted access to try the early builds of Leadwerks for Linux.

We chose to use the excellent Code::Blocks IDE for Linux development. Beta testers can access the full Leadwerks API to program graphics, physics, and gameplay, along with a few new functions like Camera::SetMultisampleMode(), which sets the render antialiasing level. 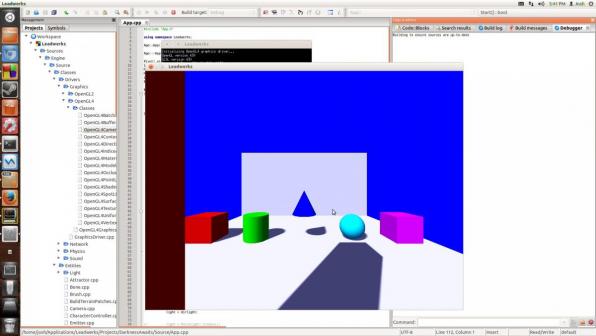 Although the beta is not a complete finished product, we've already learned a lot about building high-end graphics for Linux. First of all, the Linux OpenGL drivers for ATI and Nvidia hardware are fine. We've encountered no graphics drivers bugs (so far). This may be due to the streamlined nature of OpenGL 4, as it removes a lot of legacy functionality. Whatever the cause, OpenGL drivers for Linux work great, much better than Windows drivers did a few years ago in the dark days between OpenGL 2 and 3.

The biggest remaining challenge is to get the editor running in Linux. We anticipate two difficult parts to this. First, although we have a GUI abstraction layer that uses GTK on Linux, we expect some amount of fiddling to be necessary to make it work right. Second, the case-sensitive nature of the Linux file system will cause issues that need to be dealt with since there are many placed where our editor stores file names in lower-case format. This will require a lot of effort to resolve, but it's not any harder than some of the other issues we have dealt with so far in the development of Leadwerks for Linux. The benefits of having a Linux game editor with a native look and feel will make it worth the extra effort it takes.

Leadwerks founder Josh has been invited and will be attending Steam Dev Days in Seattle, Washington. Steam Dev Days is a two-day game developer’s conference where professionals can meet in a relaxed, off the record environment. Developers will share their design and industry expertise, participate in roundtable discussions and attend lectures by industry veterans on topics ranging from game economies to VR, Linux/OpenGL, user-generated content and more. Developers will also have direct access to Valve’s Steam Team, and will be given a chance to test-drive and provide feedback on Steam OS, prototype Steam Machines and Steam Controllers. 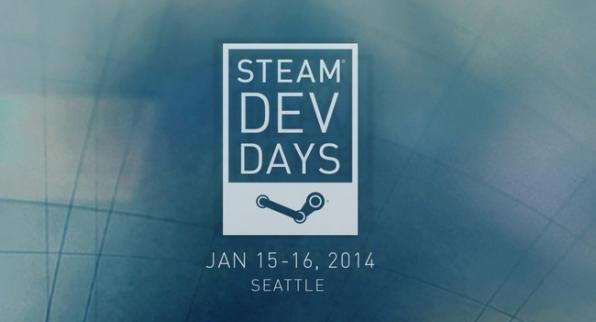